Launch of "Filming at the Borders: Migrating to Europe Today" film series in Toronto [fr]

The world currently counts more displaced people than at any time since 1945, while Europe is facing the most significant arrival of migrants in its postwar period. In that context, filmmakers have created thought-provoking works, putting that situation into perspective. 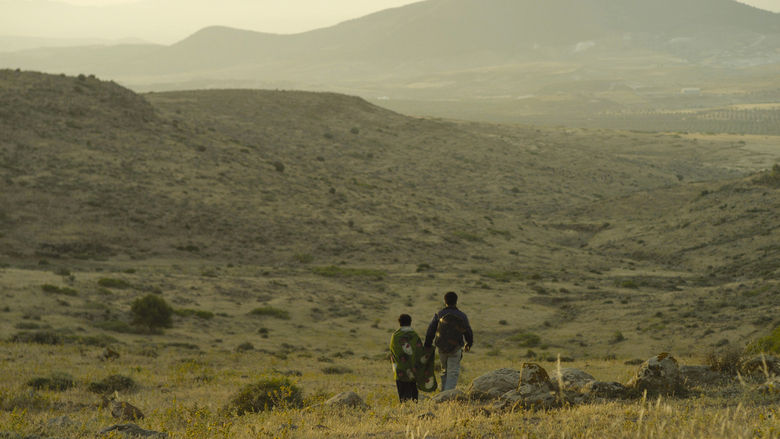 The film series "Filming at the Borders: Migrating to Europe Today" intends to open up the debate on ongoing migration issues, such as education, integration and gender-related challenges. In order to foster discussion, each screening will be followed by a Q&A. The first two screenings will take place in February, at the Beeton Hall of Toronto Reference Library:

24 students, 24 nationalities... For a year, these teenagers, between 11 and 15 years old who have just arrived in France, will be all together in the same adaptation class in a Parisian secondary school. School of Babel explores questions of identity, culture, the relationship to our native language and to the language of exile, through a character-driven script.

Documentary in French, with English subtitles. The debate will focus on the education and integration of children from refugee and migrant populations. It will be in French and moderated by Laura Bisaillon, Associate Professor at the University of Toronto.

Deep in the Sahara desert, as they try to get to Europe, Léonard, from Cameroon, rescues Hope, a Nigerian woman. In a fiercely hostile world, they try to find their way together, and to love each other. Hope describes the underground world of migration, the business it relies on, and the extreme gender-based violence.

In French with English subtitles. The debate will focus on gender-related issues and the unequal treatment of women in migration flows. It will be in English and moderated by Alain Pescador, Director of 6 Degrees.

In April, the film series "Filming at the Borders" will come back for two screenings, at the University of Toronto, on April 6th and April 12th at the Innis Town Hall of the university.

The film series “Filming at the Borders” is co-presented by the Toronto Reference Library, the Cinema Studies Institute and Innis College of the University of Toronto and the Cultural Services of the French Embassy in Canada and the United States. The series was curated by Nora Philippe and first shown in New York in partnership with Columbia Maison Française and LaScam.